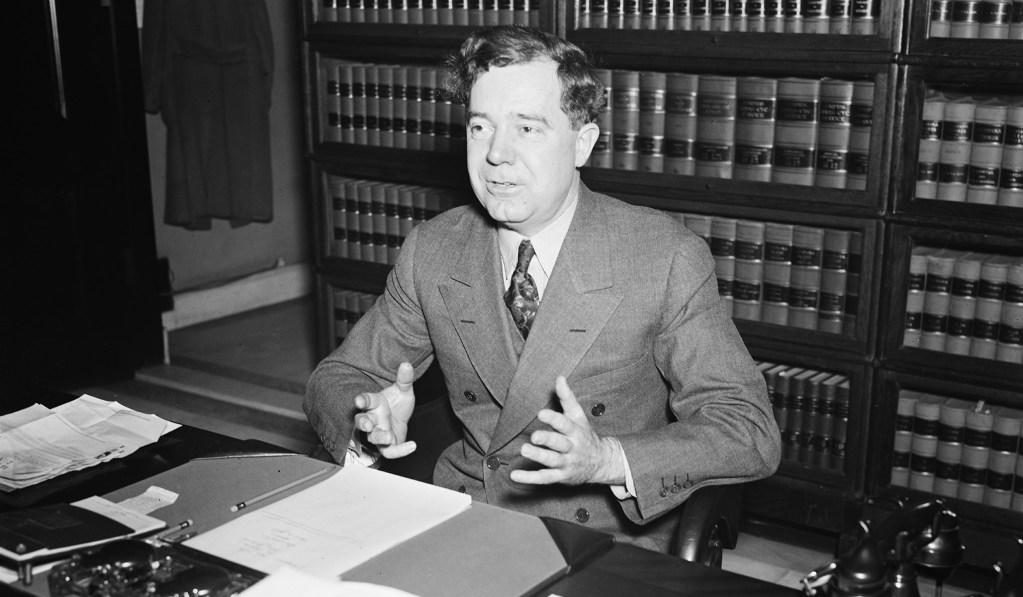 Our elections have been more secure than ever, according to Christopher Krebs, who Trump appointed two years earlier to lead the newly formed Cyber & Infrastructure Security Agency, or CISA.

Yet, our elections haven’t always been fair and secure. Indeed, there are incidents in our nation’s history of incredible malfeasance by not only those seeking office, but by election officials themselves. Some were sentenced to hard time for their crimes.

An article in Harper’s Magazine, which is about 6,000 to 7,000 words in length, provides an interesting accounting of some of these incidents, and provides some interesting history on voting machines and the dangerous conduct by some of its owners/principals.

Here are a few excerpts to prime your reading palate:

First, a look at some outrageous fraud that occurred in Louisiana many decades ago (emphasis mine):

"It was a hot summer in 1932 when Louisiana senator Huey “Kingfish” Long
arranged to rig the vote on a number of amendments to his state’s
constitution that would be advantageous to his financial interests. Long
was no stranger to rigged votes. This time around, however, the fix
delivered by his machine was blatant and sloppy: his favored amendments
won unanimously in sixteen New Orleans precincts and garnered identical
vote totals in twenty-eight others."

“Eugene Stanley, the incorruptible district attorney for Orleans Parish, presented evidence of fraud to a grand jury. Louisiana’s
attorney general, the less morally encumbered Gaston Porterie, stepped
in to sabotage the case for Long. Nonetheless, two judges demanded a
recount, at which point Governor O. K. Allen obliged Long by declaring
martial law. Intimidated jurors found themselves sorting ballots under
the supervision of National Guardsmen, who stood by to “protect” them
with machine guns.”

In this excerpt, a group of government engineers was able to easily hack a voting machine using off-the-shelf parts and basic science knowledge. They warned thier superiors, but they went unheeded.

"As recently as September 2011, a team at the U.S. Department of
Energy’s Argonne National Laboratory hacked into one of Diebold’s old
Accuvote touchscreen systems. Their report asserted that anyone with $26
in parts and an eighth-grade science education would be able to
manipulate the outcome of an election. “This is a national security
issue,” wrote the Argonne team leader, Roger Johnston, using the sort of
language that would normally set off alarm bells in our
security-obsessed culture. Yet his warning has gone unheeded, and the
Accuvote-TSX, now manufactured by ES&S, will be used in twenty
states by more than 26 million voters in the 2012 general election."

Here’s an excerpt about our modern voting systems and their seedy principals:

"One would think (or hope) that a private industry entrusted with
America’s votes would require the highest degree of personal integrity
from its employees. As it happens, many of the key staffers behind our
major voting-machine companies have been accused or convicted of a
dizzying array of white-collar crimes, including conspiracy, bribery,
bid rigging, computer fraud, tax fraud, stock fraud, mail fraud,
extortion, and drug trafficking."

Link to article: How to Rig an Election