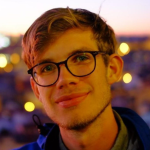 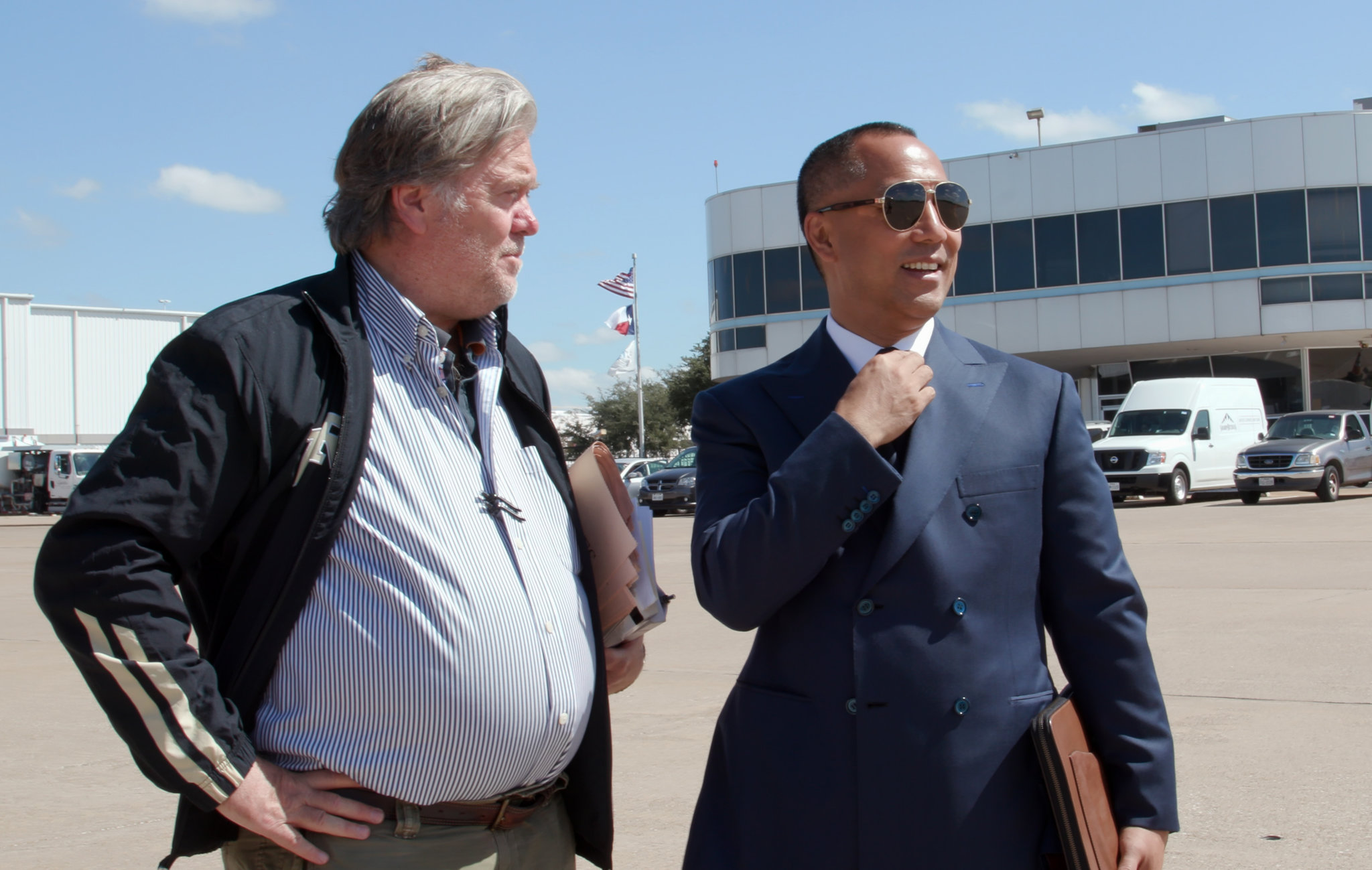 After releasing 12 threads on Twitter, we offer this synopsis of a few threads combined into one story.

From early November 2020, most media outlets were projecting that the incumbent president Donald Trump would lose out to the Democrat candidate Joe Biden. Trump was rapidly raising a furor amongst his supporters that if the outlets were correct, then a rigged election had taken place. New information now reveals that this was no knee-jerk reaction of a narcissist but a thought-out plan that Steve Bannon and, by extension, Chinese Intelligence Active Measures were aware of.

Mother Jones reported on leaked audio in July 2022 from a meeting of Bannon and his associates in late October 2020. In the audio, Bannon explains the post-election strategy that Trump had shared with him. By leaning heavily on the slower counting of (predominantly democrat) mail-in ballots, Trump could create the impression of an unassailable early lead. Therefore, should the Biden vote total surpass his once all mail-in ballots had been counted, legitimacy would be given to claims that Democrats panicked and rigged the election.

None of this is surprising; we all now know the lengths Trump is prepared to go to cling onto any remaining power. More disturbing is the extent to which Trump’s connections to Bannon could make Chinese Intelligence aware of these plans, as is explored in this article.

The story begins with Guo Wengui, a Chinese businessman described by Yahoo! News as the “linchpin of disinformation networked pushing COVID [and] election falsehoods.” Bannon has been extremely close to Wengui since the pair launched two charities in 2018 that claimed to challenge the CCP: The Rule of Law Society and the Rule of Law Foundation. Hark Herald Press reported on this relationship in great detail last September.

This relationship is deeply concerning because Guo’s disinformation campaign has been financed into the millions of dollars by his “money man”, William Je. He has made his membership in the Chinese People’s Political Consultative Conference (CPPCC) public. He holds office in Chongqing, a central Chinese municipality located 700 miles from his home city Hong Kong. Such distance shows that this is no fluke appointment arising from his personal connections but the result of Je being held in high acclaim within the national government.

The CPPCC is described by Alexander Bowe, a policy analyst for the US-China Economic and Security Review Commission, as an advisory committee that is “the highest-ranking entity overseeing the United Front system.” The United Front, known as China’s “Magic Weapon”, works to “co-opt and neutralize sources of potential opposition” both inside and outside China.

He is not a secret dissident sending personal finances to Wengui’s anti-CCP mission behind his government’s back. China’s strict foreign exchange protocol requires 320 approval steps to be met before large sums of money can be wired, with all major steps requiring manual checks. It is unfathomable that any such transfer could occur without the CCP’s knowledge and backing. How else would a member of an organization governing China’s foreign intelligence operation be allowed to give financial assistance to an “anti-CCP” activist? Such disloyalty would usually lead to instant expulsion from CPPCC.

This all begs the question, is Guo Wengui a useful idiot whose desperation for funding has driven him into the hands of CCP’s controlled opposition operation or is he intentionally acting as a linkage between Bannon and the United Front? The fact that Wengui continues to use IP addresses and personnel in Hong Kong to manage the IT backend of his ventures, as reported in Hark Herald Press, suggests the latter may be true. Without CCP backing, an “anti-CCP activist” would find it impossible to continue to run his businesses out of China. They would instantly be picked up by the Ministry of State Security’s tight surveillance of online activity and finances in Hong Kong. Again, we see a protagonist who appears suspiciously comfortable.

Why Would Bannon Connect Himself With Chinese Intelligence?

Once more, we must ask if a protagonist, this time Bannon, is merely a “useful idiot” for Chinese Intelligence or if there are more worrying intentions at play.

Bannon’s close connections with the Chinese government for at least half a decade provokes concern. In 2017, he took part in a now infamous 90-minute meeting with the CCP top leader Wang Qishan, as reported in the Financial Times. Bannon’s “secret meeting” happened before a public appearance in Hong Kong to share his thoughts on “economic nationalism and populist movements” and the topics covered in his upcoming key note speech, according to one of the FT’s sources.

Sharing information with CCP leadership about his speech before it happened seems contradictory to the hawkish comments Bannon had made about China previously to his trip. In an interview with the New York Times, he compared the nation to “Germany in 1930.” Bannon’s u-turn in private was later made public when he heaped flattery on Xi Jinping. During his keynote speech to the investor’s forum at the Hong Kong brokerage, he said, “I don’t think there’s a world leader that President Trump respects more than the president of China.” Bannon later went as far as to compare Xi Jinping to Trump in an interview with the South China Morning Post

Yet looking back to that period of Trump’s presidency, Bannon’s u-turn begins to make sense. At the time of Bannon’s secret meeting, Trump was already a lame duck, having passed no major laws within his first five months. He urgently needed a breakthrough to deliver results for those who had elected him. Perhaps he was prepared to ask Bannon to go to extraordinary lengths to deliver on his key election promise of reforming the U.S.-China relationship.

Returning to the Leaked Audio

When Bannon came to make the comments in the leaked audio, he had been involved in the flow of information into China for three years. It started with his secret meeting with Wang Qishan in 2017 and continued through his tightening relationship with Wengui. Bannon’s comments on Trump’s plan, made to members of Wengui’s disinformation campaign including “a virologist who had made unsubstantiated claims that Covid was designed by China… [and] a GTV host who had helped to spread false claims about Hunter Biden”, fit within this pattern of behaviors.

It is baffling that Bannon would make Wengui and his associates aware of Trump’s plans rather than the American far-right groups that he is associated with. This prioritization suggests Bannon is more closely connected to the United Front than he is to Trump radicals with more domestic origins. Whether by accident or by design, this is undeniably terrifying for U.S democracy.