EDITORIAL: The Three Swing States to Watch In The Final Two Weeks 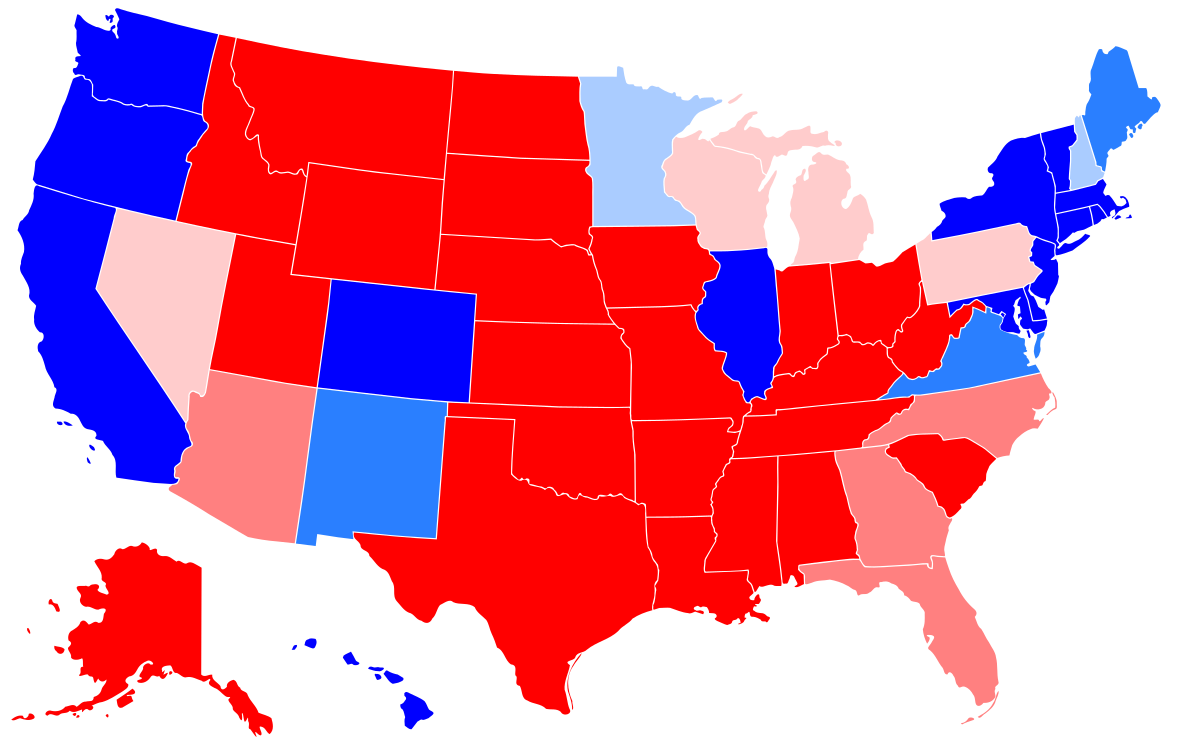 Today’s election overview is brought to you thanks to RealClearPolitics.

Democrats are gaining steam in the final days leading up to the election, but by no means will this guarantee a shutout of President Trump.

Republicans are gaining among blue-collar and non-urban Whites while losing valuable support from educated and non-White voters. These Republican gains might be somewhat problematic for Biden in that Whites comprise a large segment of the voting populace in non-urban areas. So, at least for the distant future, Democrats will face increased pressure to overcome these deficiencies, especially outside the rust belt (i.e., the sun belt).

Because of this dynamic, the focus has now intensified on three blue-collar-heavy states: Michigan, Pennsylvania and Wisconsin. These states are now considered the tipping point in the battle for the Presidency. According to some political experts, if Biden wins these three states, he essentially wins the Presidency.

For some supporting evidence, let’s look at RealClearPolitics’ polling chart on Michigan:

What’s clear here is that the chasm between Trump and Biden is widening, especially since the beginning of October. Interestingly, this beginning of this chasm happened shortly after the first debate between Biden and Trump.

In this chart, the trends appears to favor Biden. After the first Presidential debate, it’s clear some minds were changed given the drop in Biden support and increased Trump support. But, that quickly reversed itself. What’s clear is that since late September, voter’s minds have essentially remained unchanged. Therefore, it’s very inlikely Trump will gain enough ground to win in the remaining days before the election.