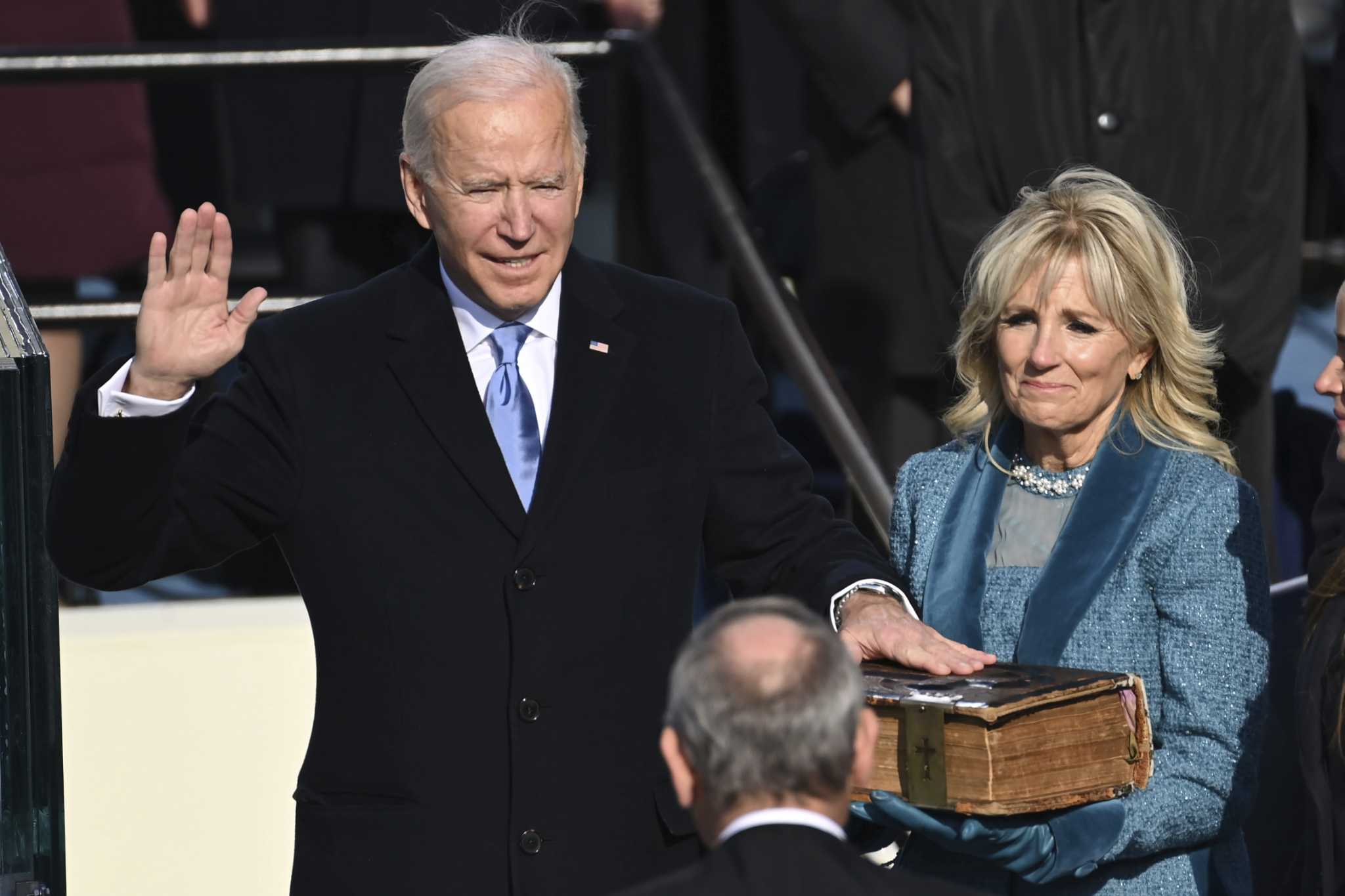 Months ago, we posted an editorial predicting that Joe Biden would be elected President (Link)

Although President Biden was duly elected by a whopping margin of over 7 million votes and 74 electoral college votes , Trump’s legal team insisted on challenging the election results. They publicly cited fraud as being a primary reason for their legal challenges, but never presented evidence of fraud as part of a court complaint. Indeed, Trump’s lead attorney, Rudolph Giuliani, openly admitted in court that “this is not a fraud case.” [1]

Nevertheless, Trump’s legal team and his supporters filed 61 court cases [2] around the country alleging “election irregularities” and state constitutional violations. Some states had the audacity to sue other states for what they deemed “illegal acts,” like extending mail-in voting during a pandemic. These challenges were quickly shot down for issues regarding standing, amongst others.

This did not, however, discourage many right-wing news outlets from propagating big lies. The biggest lie being that Democrats somehow “stole” the election, even though Trump’s own Cybersecurity and Infrastructure Security Agency said it was the safest and most secure election in our nation’s history [3]. Sycophantic Trump supporters chose to not only believe those lies, but acted upon them by showing up at the nation’s Capitol to engage in an [4] insurrectionist riot that left a total of five (5) people dead and over fifty (50) law enforcement officers injured, some seriously.

Now that Joe Biden has been inaugurated as President of the United States, it should be painfully clear to all those that believed Trump’s lies of fraud that President Biden is here to stay. The country can finally break free from the dysfunctional, inept Trump administration and move forward towards positive progress.