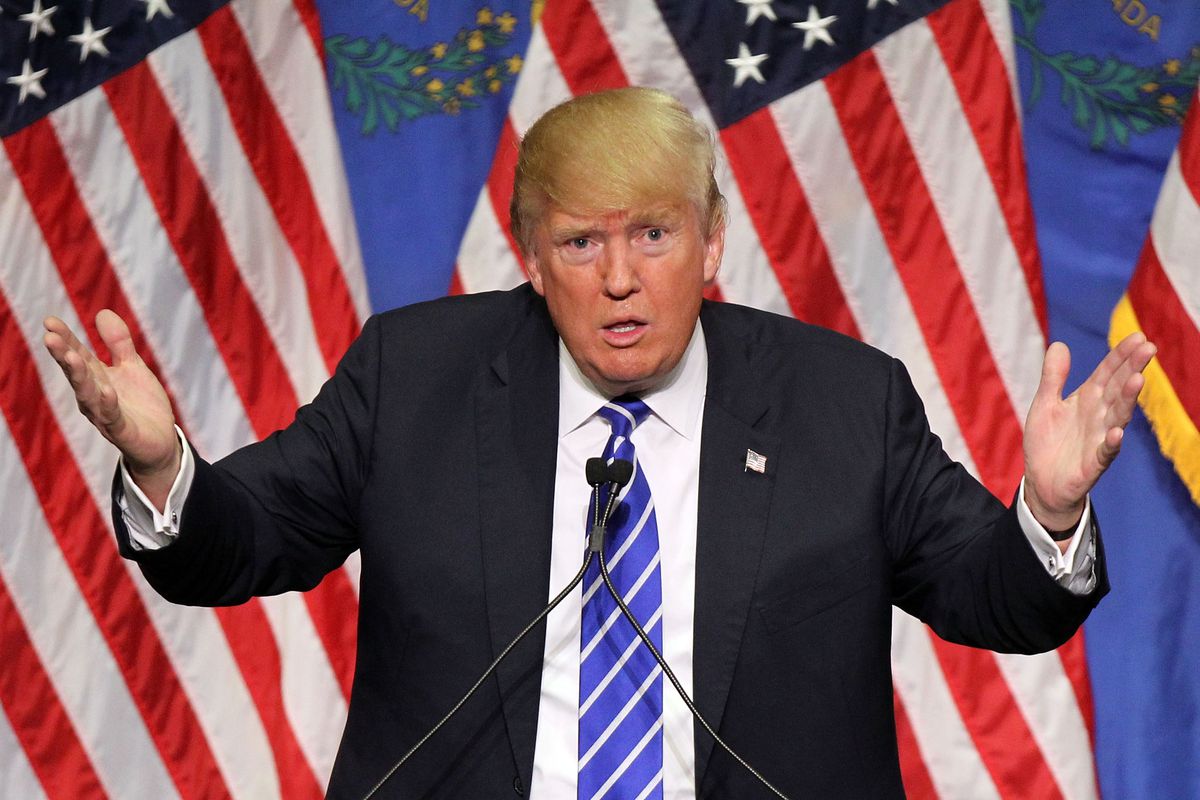 President Donald Trump has the highest disapproval rating of any President at this point in office — 54%. This is the highest it’s been since October 2019.

Opinion poll analysis website FiverThirtyEight published numbers on Tuesday, June 2, 2020, that show President Trump has the highest disapproval rating ever at this point in his term – 54%. The only President that came close was Jimmy Carter at 52% on day 1230 of his Presidency.