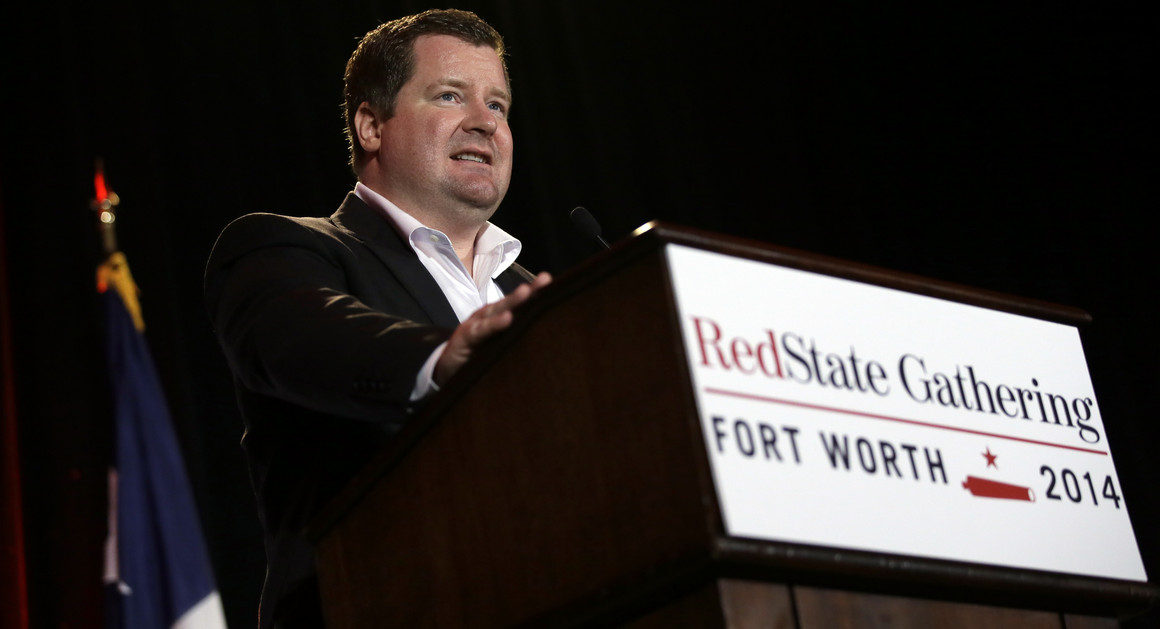 Conservative evangelical Erick Woods Erickson is an American blogger and radio host. He posted an interesting narrative on Twitter that breaks down Trump’s voter fraud lawsuits, and what he has to overcome to be successful in his court challenges.

“First, vote fraud happens. It happens in almost every election. But it is rarely enough to throw out even local races. But let’s take Trump v. Biden in Michigan.

37,706 people chose not to participate in the presidential election in Michigan, so the President’s lawyers have to either find 146,137 votes that they are 100% sure were cast fraudulently in the presidential race or they have to find 183,843 fraudulent total votes because you aren’t allowed to ask anyone how they voted. And that’s just Michigan. If they proved that, then they’d subtract 16 electoral votes from Joe Biden. Assuming Biden has Georgia, he’s still over 270. So now rinse and repeat for PA.

The President’s team can’t just throw out the votes in one states (sic), but must do the same thing in each state over 270 electoral college votes.

All of that is to say Joe Biden is President-Elect of the United States and it is not going to change.”