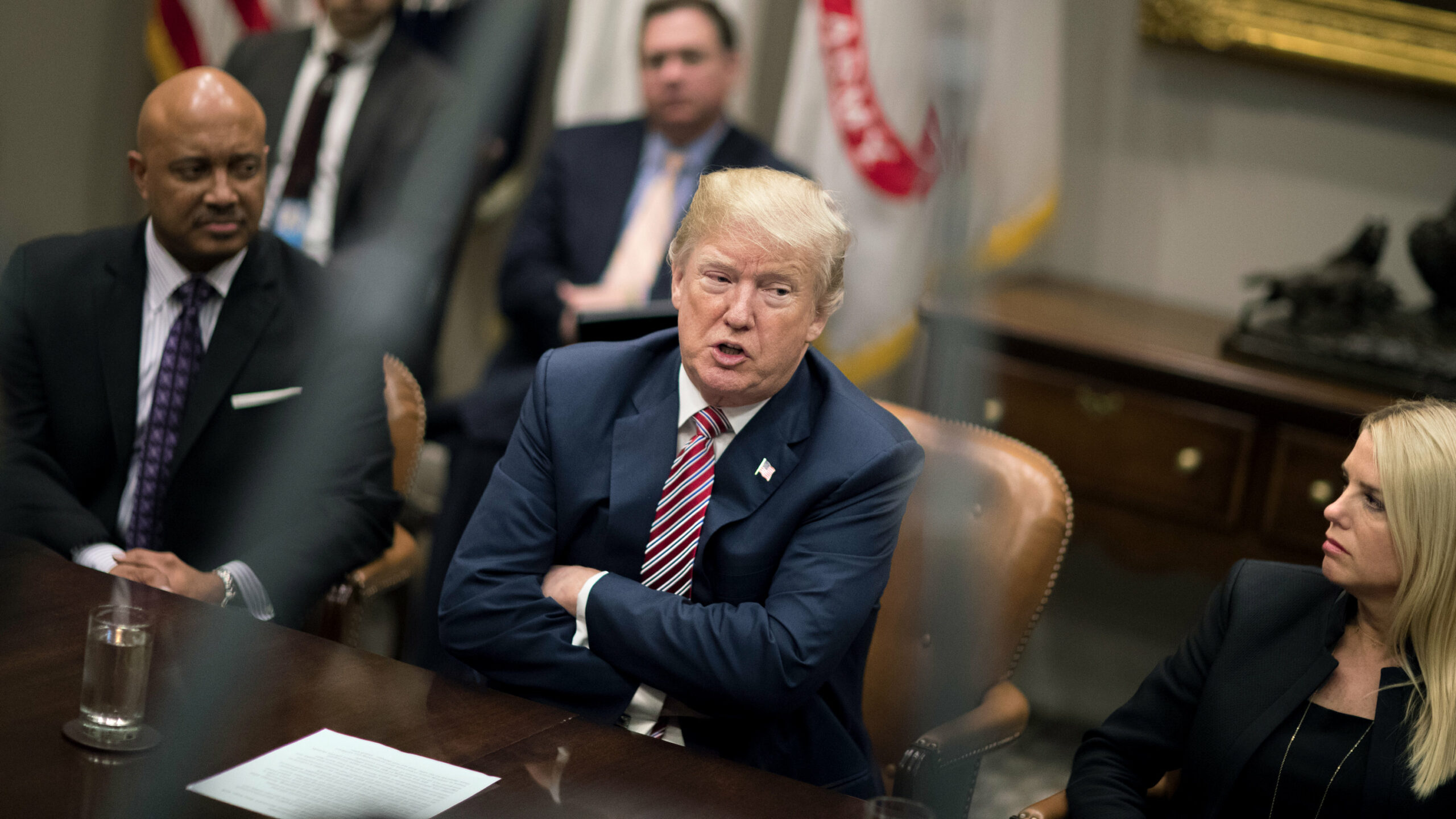 Trump supporters are vehement about their former President supporting gun ownership rights. But, is this just another facade from Trump in order to grift political donations? Why, yes, of course. Trump being honest? That doesn’t seem possible.

Back in February of 2018, Trump voiced support for confiscating guns from certain individuals deemed to be dangerous, even if it violates due process rights.

“I like taking the guns early, like in this crazy man’s case that just took place in Florida … to go to court would have taken a long time,” Trump said at a meeting with lawmakers on school safety and gun violence.

Trump was responding to comments from Vice President Pence that families and local law enforcement should have more tools to report potentially dangerous individuals with weapons.

“Allow due process so no one’s rights are trampled, but the ability to go to court, obtain an order and then collect not only the firearms but any weapons,” Pence said.

“Or, Mike, take the firearms first, and then go to court,” Trump responded.

See link above for complete story